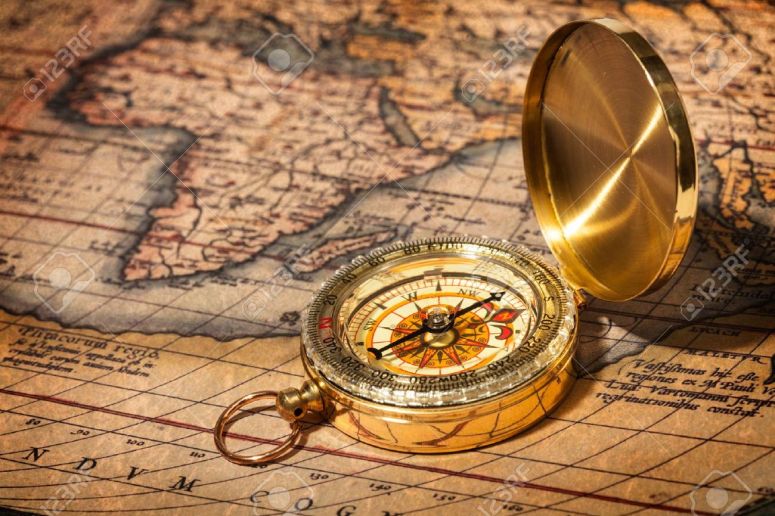 There are 7 things an abuser can bring to the table.  Chances are they come from their family and have been handed down from generation to generation.

I have struggled for years with how to not carry this fate on with my own children. I don’t want this cycle to continue.  I have devoted the past 20 years trying to impress upon my children that their father’s response was not a normal one and that we need to change the direction of our past into a better future.  That “this” whatever it may be at the time, is a better way to handle that situation.

My own family does not have a history of abuse, addiction, or violence or abandonment.  I guess betrayal, as there were marital affairs.  Illness, such as depression and anxiety do run on my side of the family as well as his but he also has alcoholism and drug abuse.

Here is the difference.  If you own it.  That is, what you bring to the table.  Truly own it as my family does and openly talk about it to each other, then there is room for healing and change and support but if you hide it, as his family did, where everything was such a secret that it actually took me 16 years to start to see the real people come through all the superior bullshit, then there is no room for change or healing.

There were a lot of great things about his family. Every single one of those kids, all five of them, are great workers with good work ethics.  But all 4 have been divorced.  One got married very late (after 40 for the first time) so she is still married and his other sister has a good second marriage.  The remaining three have a hard time sustaining long-term relationships.  They would rather hang out with each other than work on a loving, lasting relationship.  They weren’t always that close, that happened after they all ended up alone.

It is my belief that their alcoholic mother created an atmosphere that left them vulnerable to ongoing psychological, behavioral, and interpersonal difficulties that interfere with their sense of self, quality of life and capacity for joy.  I am in no position to diagnose but from what I have read, it is my belief she may have had Borderline personality Disorder.  She definitely had social anxiety that became more and more prevalent as she aged.

I am hoping that my dynamics with my boys will create an environment of change.  As parents, we are a compass.  They look to us to guide them in the right direction.  I have had to be both Mother and Father many times. I have walked the tightrope of not trying to replace their absent father but rather to be available for things that Dads usually do with their children.  I have had to teach a lot of right and wrong in the area of relationships and interpersonal interaction and I have always tried to hold myself accountable when wrong in an honest way.  I let my boys know I am far from perfect and if I have to call out their father for handling something wrong, I try to do so in a non-judgmental way.  I will ask them how they feel about what was said or done and then I ask if they were the father, how would they have reacted. Then I try to create role-playing situations with possible responses as the young adult.  From there, I try to make them see what could go wrong or right with their response as the “adult” and sometimes they are able to see what their father was saying and that it is just how he says something and other times they just wish Dad had responded differently and that is okay too.  There have been times, only a few, when my abuser has stuck up for me and tried to make the boys see where I was coming from.  I have to give credit where credit is due but, as we know, at some point, his help was thrown back in my face.  At the time, though, I did appreciate his helpfulness.

Children of narcissists often feel loathing towards their parent. I have been through this with my boys.  I have tried to ease this feeling by telling them it is okay to love their father and not like how he acts.  I have been saying it since they were old enough to know that “Daddy’s behavior was hurtful and mean.”  My oldest at age 12 told his Dad it was like living on a rollercoaster ride.  That hurt me to the core that at that age he could express himself in that way.

It is a double-edged sword for me.  Not only did I have to help them heal from the divorce but from the abuse as well and from being bystanders of domestic abuse.  Then, I had to help them mourn the loss of their childhood home at the hands of their father.

This has not been easy.  I have kept them out of my personal life so that they don’t have to “lose” anyone else.  Which means my ex was public with this girlfriend but I kept my relationship hidden.  I have done my best to be a compass when they start to lose their way and I have tried to keep their relationship with their Dad open.  Encouraging them to see him when they don’t want to because he is their father and I have confidence that my boys are capable of setting boundaries with him now.

All we can do is love them, keep ourselves mentally healthy and support them when he lashes out or brings them in the middle of the crap he is starting with you.  I continue to try to keep my side of the street clean when dealing with him and when I do falter, I apologize to my kids.

Holding yourself accountable, because the Narcissist will not, is the single, greatest thing you can do for your children.  Take responsibility when it is yours and teach them to set boundaries when it is his.